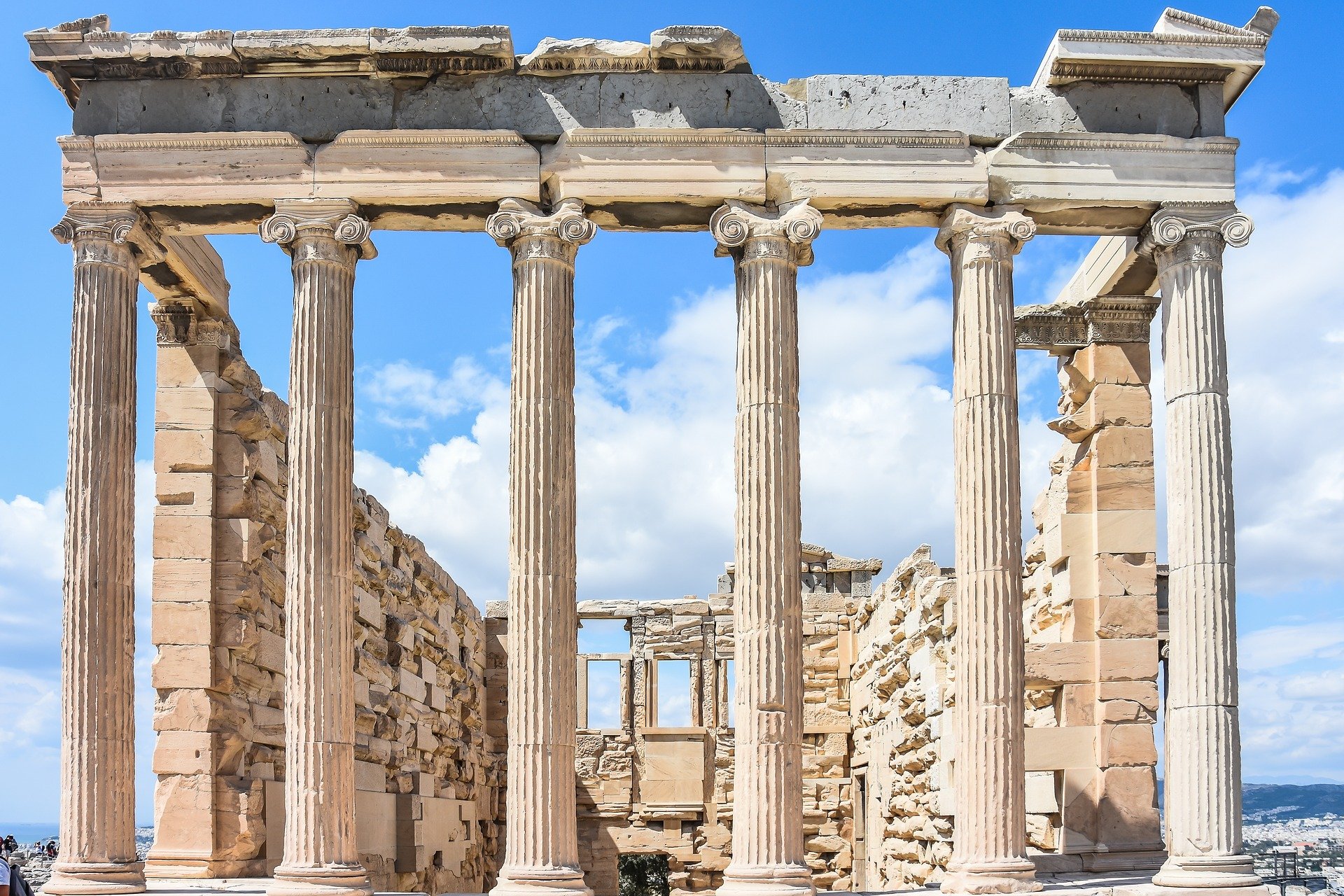 Most people who visit Greece bypass Athens on their way to the paradise that is found on the islands. This is a massive shame in our opinion, since the capital city is nothing short of the beating heart of the country. Dating back at least 5,000 years, Athens is among the oldest continually inhabited cities in the world and is widely considered the birthplace of democracy and Western philosophical tradition. As a result, it has come to be filled with innumerable historical and cultural treasures from down the ages that make it a veritable treasure trove for tourists who like history.

With so much to do and so little time to do it, it can sometimes be hard to prioritize what you should cram into a weekend break to Athens. In this article, we look to help you by giving you our definitive 48-hour travel guide – read on to find out more!

On arrival at Athens International Airport pass through immigration using the new ETIAS visa waiver scheme for U.S. and Canadian citizens (for more info on how the ETIAS visa works, check out this excellent guide). Then, head to the center of the city. Here, here you will find the magisterial Greek parliament facing out into Syntagma, the most important square in Athens. From this point, you should browse some of the shops along Ermou, the commercial hub of the city.

In the afternoon, head up the Acropolis museum. The building itself is a marvel, and its contents are something to behold. Nonetheless, the real wonder is the Acropolis itself and its crown jewel, the Parthenon. Built in homage to the goddess Athena, the Parthenon has stood watch over the city for a millennium and a half.

The ancient neighborhood of Plaka is the best place to unwind after a long day of traipsing around in the sun. Here, you will find a vibe that is remarkably similar to that which you will find on some of the islands. This owes much to the influence of nineteenth-century migrants from the island of Anafi. This is the perfect place to settle down to eat and drink the local delicacies with a fantastic view over the city.

Wake up bright and early for some delicious Athenian breakfast. The best place to sample the café culture around which community life in Athens is built is in some of the little cafes around the Church of Saint Irene, at Psyrri Square or near Monastiraki. Make sure you tuck into some of the local pastry specialties of koulori and tsorueki. And of course, breakfast in Athens is not considered complete until you have washed it down with a cup or two of strong coffee. If you do not want to puff on the ubiquitous cigarettes, we will make an allowance here.

Having spent some time mixing with the locals at the café, make your way to the Gzaki neighborhood if you want a feel for the hipper side of Athens. Here, you will find the Technopolis cultural center. Located in the Old Town, the complex makes for an enduringly classy setting to catch a classical concert. From there, stroll toward Exarcheia, the long-standing haunt of artists, anarchists and dreamers where the street art and cafes are unmistakably Athenian.

Be aware that you will not find too much in the way of lively nightlife if you stay in the somewhat stuffy confines of Central Athens. The real fun is to be found slightly further afield.

Younger revelers will most likely want to stick around until night falls in Exarcheia. This is where the Athenian hipsters tend to congregate, and there is a definite edge that most people will enjoy. For drinks, amble along Emmanouil Benaki where you will find a variety of vibrant little bars offering drinks of all descriptions.

If you are a little too old for the liveliness of Exarcheia, you may consider the more cultured (but not sedate) airs of the Gazi district. Here, you can enjoy a night of entertainment provided by the talented musicians performing classical Greek music.

If you are looking for a weekend break that is slightly out of the ordinary, why not choose Athens? By day, you can take in some of the most spectacular historical sights anywhere in the world. But the place that seems aptly called the “cradle of civilization” takes a wild turn when the sun goes down, so bring your dancing shoes!