Bingo has always been a popular game, and the thrill of winning a prize is a big attraction. But one other reason why many people get into the game is the sense of community. Being with other people, playing the game, anxiously waiting for the right combination whilst engaging in fun conversation – this in itself is enough to make bingo one of the most popular games in the world. But if you are interested in playing bingo online, there are some tips that will really help you in becoming a great online bingo player.

Whilst there may be other games (such as poker) that are based more on your skill and strategy rather than luck, bingo relies mostly on luck. This is something that you should remember from the beginning so you know exactly what to expect when you play. Don’t expect to win every time – the point of playing bingo, as many aficionados would tell you, is to have a unique, fun experience and to interact with other individuals who have the same interest. Always play for fun, and don’t take it too seriously – that’s one key to being a great online bingo player. 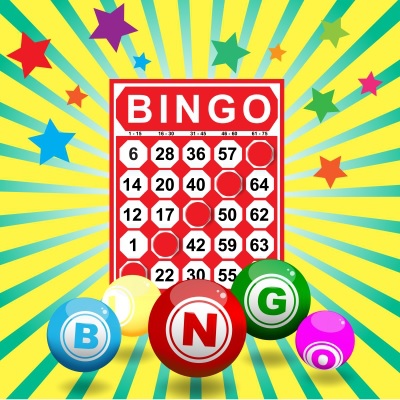 One other way in which you can better enjoy the game – and become a better player – is to have discipline. Set a limit. It’s not good if you get too carried away. In bingo, as in any other game, you will not always win. So if you lose, accept it and know your limits. What you can do is set a limit to how many games you will play each day. This way, you can avoid becoming stressed with a loss and know full well that you have another chance to win tomorrow. Also, setting a limit for yourself for each day will help you keep better track of whatever profits you are making.

Play at a certain time

Whilst most people would probably play bingo during the weekends because this is the most convenient time, try to set aside a time when you think there won’t be too many players, perhaps during the afternoon or early in the morning. If the time slot is not as crowded with players, you may even have a better chance of winning.

Stick to a set number of cards

You should also set a limit on the cards you will be playing with. Whilst a gaming site may allow you to play a virtually unlimited number of cards for a certain fee, it’s better to stick to a set number of cards, because if you play with as many cards as possible, you will just end up getting confused. If you must, just play with about three to four cards so you can keep better track of the game.