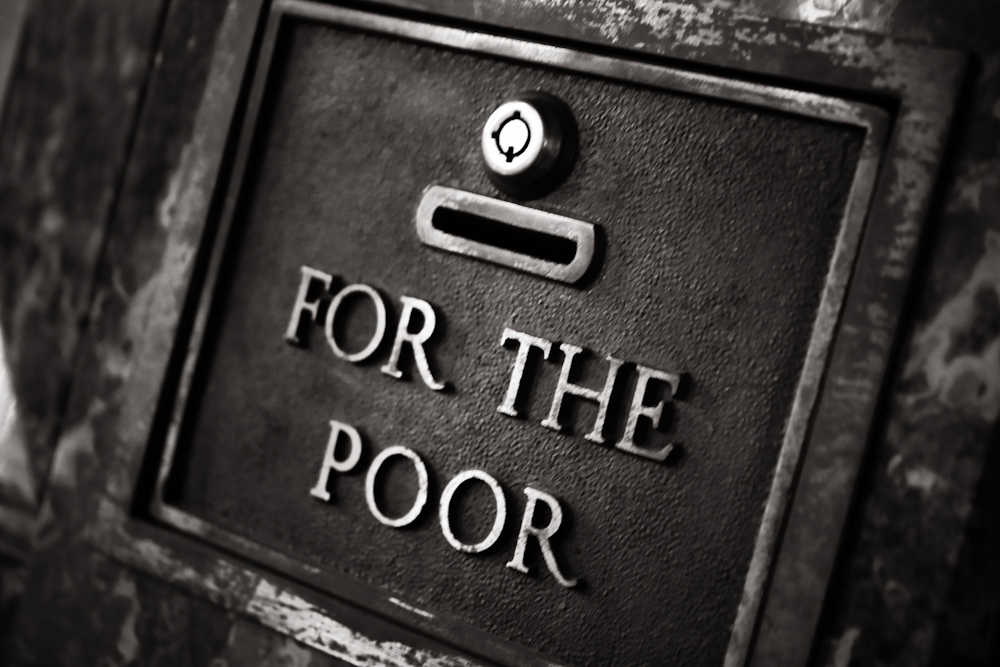 The feel good feeling you get when you do something for charity, doing something selfless is something that is hard matched. Knowing that you raised money for a good cause or helped someone out is something that makes us all feel good, knowing that we helped the greater good! So it does seem odd that research shows that 42% of people in the UK would lie about how charitable they were.

Looking at figures from CAF in 2014 the average donation in the UK was £14 and the average monthly amount given by sponsors was £10. In total it was estimated that adults in the UK donated £10.6 billion. So as a country the UK is pretty generous, but it’s suggested some people like to be more generous that they actually are. According to an article, not only 42% of Brits lie about how charitable they are, 67% stated they wouldn’t hesitate to lie again!

The research was conducted by online voucher code website My Voucher Codes, who surveyed over 2,000 people in the UK for this study. When asking them about whether or not they had lied to their peers about how charitable they were, they also asked them what lies they had told.

It’s shocking that people feel the need to lie about how charitable they are, unfortunately My Voucher Codes didn’t go far enough in the study and should also have asked those taking part, why they lied. It would be interesting to see the responses. Especially considering some people would not think twice about lying again!

It’s also interesting to see how much people exaggerated the amounts they raised were:

Even lying about a couple of pounds may not seem that bad, although when you’re lying about amounts over £50 that seems really dishonest, considering you could actually have raised that extra if you had tried a bit harder.