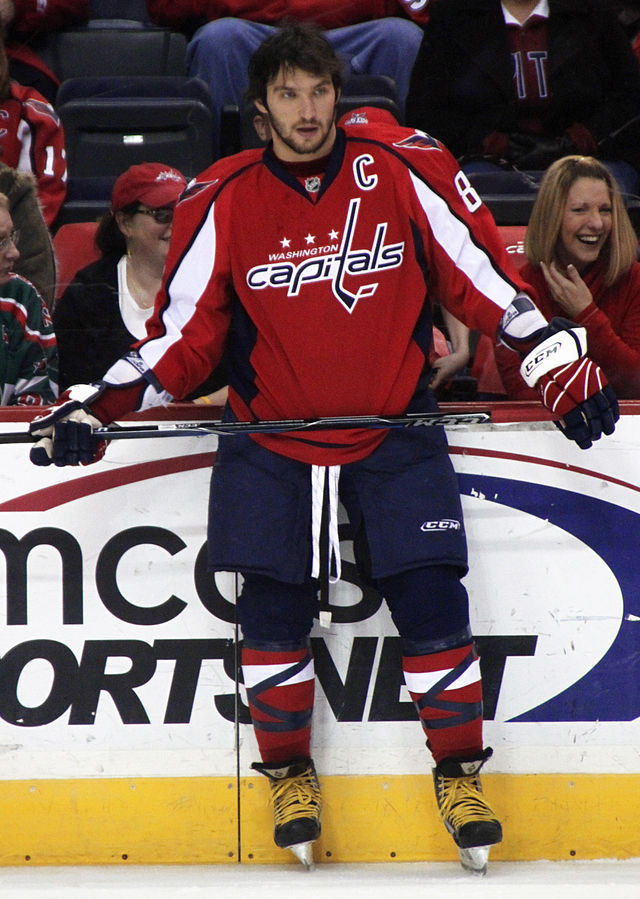 With NHL playoffs 2016 just around the corner, it’s time to put on our prognosticator’s hat and predict who will go all the way and take the Stanley Cup at the end of this spring.

If you are looking to best your buddies in an upcoming playoff hockey pool, read on below and you will find that your picks will take you much further than the ill-informed guesses of your contemporaries.

Who are the odds on favorite to win the Stanley Cup?

Let’s start by talking about the teams that the experts expect to go all the way and claim Lord Stanley’s cup this June. After surging mid-season, the Alexander Ovechkin and Braden Holtby led Washington Capitals recently clinched the President’s Trophy as the best team in the regular season in the NHL.

Whether this translates to a Stanley Cup in a couple of months time remains to be seen, but one of the best offensive talents in the league leads the Capital’s offense, while the sure and steady goaltending that Holtby has been providing seems to be the combination that Washington will need in order to bring the first Stanley Cup Championship to the District of Columbia.

One thing that will have much to say about that is the defending Stanley Cup champion Chicago Blackhawks. Having won three of the last five NHL finals, this team certainly seems capable enough of pulling off this feat again, though anyone who knows anything about the NHL playoffs realizes that it is a tremendously hard thing to accomplish, especially with the parity among teams in the top half of the league.

With a well balanced offense and defense led by the likes of Patrick Kane, Jonathan Toews, and the steady goaltending of Corey Crawford, those looking to put a sizeable wager on the outcome of the NHL playoffs would do well to lay down their money on this team.

Finally, the Los Angeles Kings are in position this season to rectify their poor performance last season, which saw them miss out on the playoffs by a few points at the end. Possessing one of the best goaltenders in the west in the form of Jonathan Quick, veteran leadership and offensive prowess in the form of Anze Kopitar, and bruising muscle in the form of Milan Lucic, it would be wise not to count them out.

Which dark horses have the potential to upset the top seeds?

Looking to gamble a bit on the NHL playoffs instead? If you think you have a beat on an NHL team that could surprise everybody, then bet at sports.williamhill.com/bet/en-gb and demonstrate to us all your superior knowledge in ice hockey.

If you are a little less sure of yourself in this sport, there are few teams that we think may surprise many people this season, as these teams contain just the right balance of offense, defense, and impact players that might allow them to over achieve with respect to their official rankings.

With one of the best young offensive guns in the form of Steven Stamkos, and solid goaltending provided by Ben Bishop, the Tampa Bay Lightning have been a thorn in the sides of many teams in the rough and tumble Eastern Conference. If they maintain this identity throughout the playoffs, they have a realistic chance of making the finals.

Another team of a proud tradition throughout the decades are the Detroit Red Wings. While they have not been as dominant in recent years, they always put together a team that contends for a playoff spot.

With youngster Dylan Larkin breaking out in a major way in his first NHL season, and a roster that contains the likes of Henrik Zetterberg and Pavel Datsyuk, they could end up surprising a lot of sports pundits in the end.