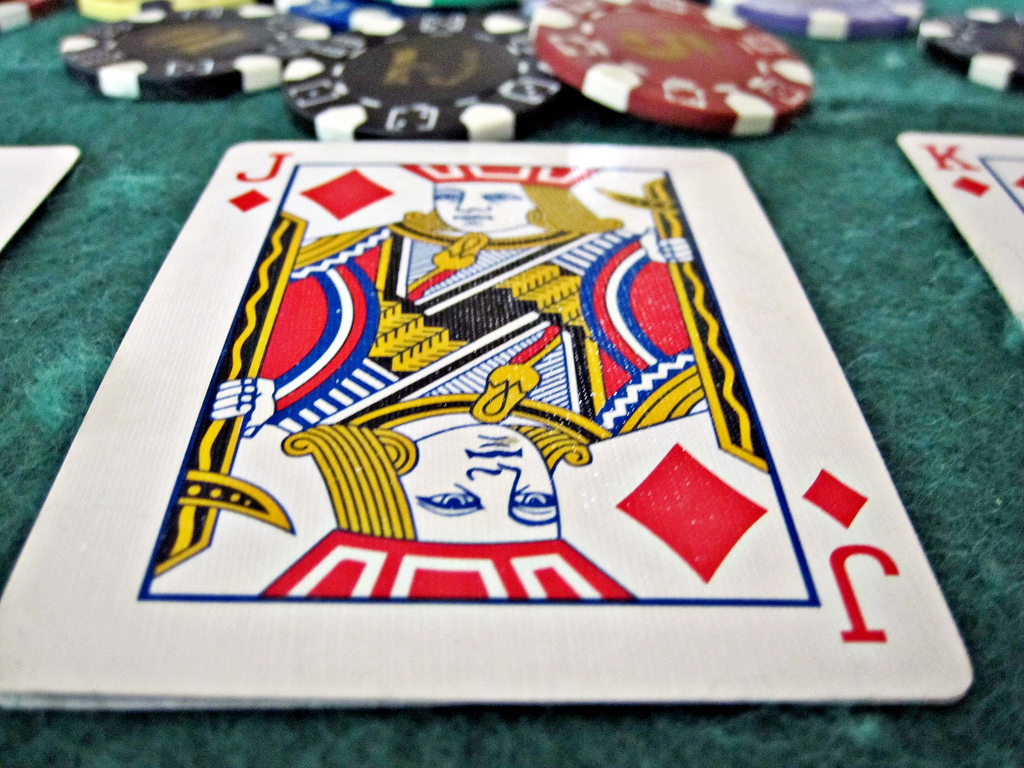 Any of us who’ve paid a little attention will know that professional poker is a lucrative business for the players. In 2013 around $200 million in prize money was awarded to players in the more than 60 annual WSOP (World Series of Poker) events, and that’s just one of the major global tournament organisers out there. With so many cameras dotted around these competitions ensuring that spectators can see every hand being held, you’d think that you could see everything there is to see about the poker industry. However, one aspect that’s not so immediately obvious is how much financial dealing is going on behind closed doors, amongst the players themselves.

With so many millions playing poker both online and live around the world, one thing’s clear – poker is an economy of its own. This means that there is money to be made from investing in players. Now, while its common practice for many players to be financially-backed by former or current players, what we don’t see is how many players are investing in each other, and then making money off the back of each other’s earnings.

One such player is Daniel Negreanu, one of the most successful poker players in the world, with not just one but six World Series of Poker championships under his belt, and a fortune of more than $19 million won from live tournaments. A master of hedging his bets, Negreanu extends this skill far beyond the table he’s playing at and has openly discussed investing $2 million in 10 players competing in the 2012 World Series of Poker. This means he regularly plays against those he’s backed financially.

Deal making in poker is hardly innovative, but what is fresh is just how sophisticated these arrangements have become. In 2014, 6,600 contestants entered the World Series of Poker main event. Of this number, at least half were estimated to be receiving financial backing. With the 2014 collecting $64 million in entry fees alone, the backing itself would have amounted to around $30 million.

Although rarely discussed, there are no rules regulating this practice. In fact, it’s just an accepted fact of the poker world. In practice, staking usually involves fronting the entry fees for tournaments over an agreed period in return for 50 – 70 percent of the player’s earnings. Should the player lose, he or she will have to pay back the investor with future earnings until all’s quits. Alternatively, the best players who are aiming to compete in the biggest events with the highest buy-in amounts will sell “action” to investors. In turn each investor will put up part of the buy-in in exchange for a one-time part of the winnings. Brian Balsburgh, a poker agent who represents more than 30 of the world’s best players commented, “Everyone understands it’s such a big part of poker.” He estimates that of the 30 players he represents, 60 percent do swaps, 20 percent stake players, and 25 percent receive stakes themselves. Balsburgh continues, “It’s one of those things that has the potential to be a conflict of interest but in reality it isn’t. There are rules against [playing soft]. The other players at the table would say something.”

Many argue that this system shouldn’t work, and that people play differently if they are playing with someone else’s money, i.e. more aggressively. Additionally, this hidden system plays a role in determining the field of competition, as players having a string of bad luck can keep playing where ordinarily they wouldn’t.

With the poker industry growing in value year-on-year, it remains to be seen how much bigger the dealings between players might become if left unregulated. Also, it’s very apparent that no matter what happens, backing and staking has the potential to trip up all of those involved – especially as many of those seeking stakes aren’t just bluffing when it comes to their cards.