Hydrogen cars have already been invented and are currently on the market, although they are not available for commercial large scale sales. This is a car that many people think will solve most of the problems that the world is currently facing with the gasoline fuels and air pollution. Hydrogen cars have lots of advantages over the gasoline cars. Hydrogen cars do not pollute the environment because when hydrogen is combusted and burned, the only by products created are water and heat. Hydrogen cars normally have steam coming out of their exhaust pipes instead of smokes and toxic fumes. When gasoline is combusted, lots of poisonous gases are given out such as carbon dioxide and carbon monoxide. With hydrogen cars, the world can really reduce pollution levels significantly, which is one of the reasons why hydrogen cars have been such a big push lately for manufacturers and designers. 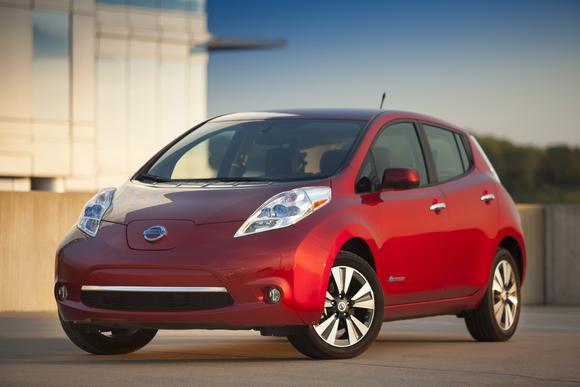 There two ways of supplying a hydrogen car with hydrogen. One way is by electrolysis of water, which can be done using a system which has been developed inside the car. This will require the car to have a battery to supply the energy to carry out the electrolysis process. It simply entails running an electric current in water and there will be two products given out- hydrogen and oxygen. Hydrogen is that is produced used to run the car and power all vehicle functions. The other alternative to creating the hydrogen needed is to have the fuel tank of the car filled up with hydrogen and this will require refilling once it is exhausted. It works much like a normal gas tank but would be filled with hydrogen rather than regular gas.

Hydrogen cars are not without their share of challenges. They are expensive to produce and this explains why they are only found in some specific parts of the world and have not yet become mainstream vehicles at this time. In the state of California, hydrogen cars are available for leasing but only limited places will have them for sale at this time. Some states such as California have developed the necessary infrastructure to facilitate the running of hydrogen cars and in time more places will be able to facilitate these cars. One of such important facilities is the hydrogen refueling station, which will be required if the car is not generating hydrogen internally. The system needed for storing and filling hydrogen tanks is much different than normal gasoline so a reworking of fueling stations would be needed for hydrogen cars to become mainstream. 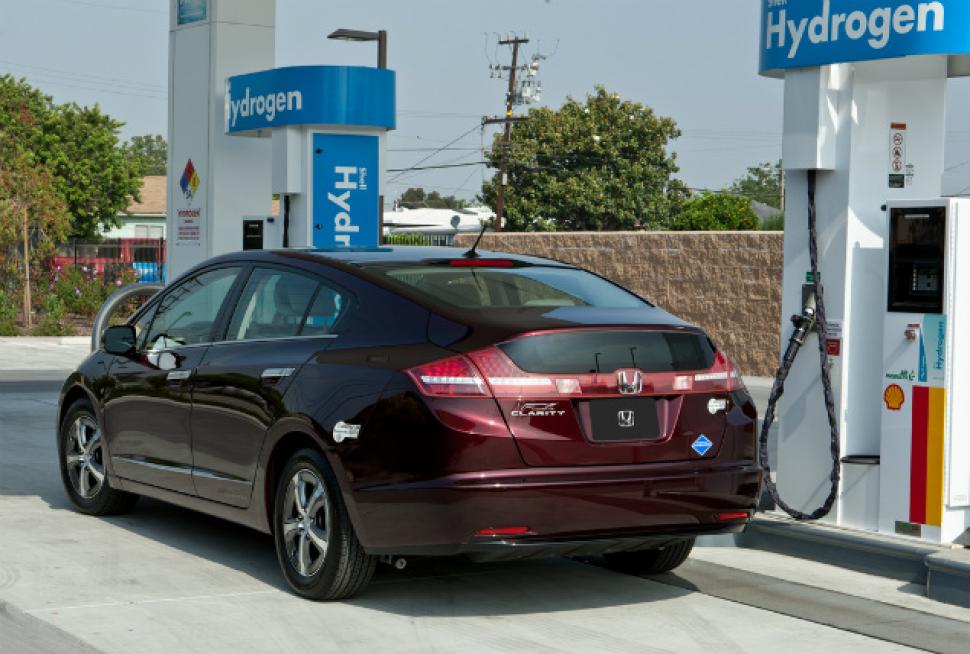 Another challenge with hydrogen cars is the source of hydrogen. Although hydrogen is plentiful in nature, it occurs in combined forms and separating it from other molecules is not a simple task. It can be done in two alternative methods. One is by electrolysis of water which even though it gives little amount of hydrogen, it can be enhanced through large scale production of hydrogen. The other alternative which is commonly used is by getting it from natural gas. The main challenge with this problem is that it causes pollution from the burning of the natural gas, which we are trying to avoid as much as possible. These are the issues designers and engineers are working on and in time, hydrogen cars will become more and more popular and a more common sight out on the road!