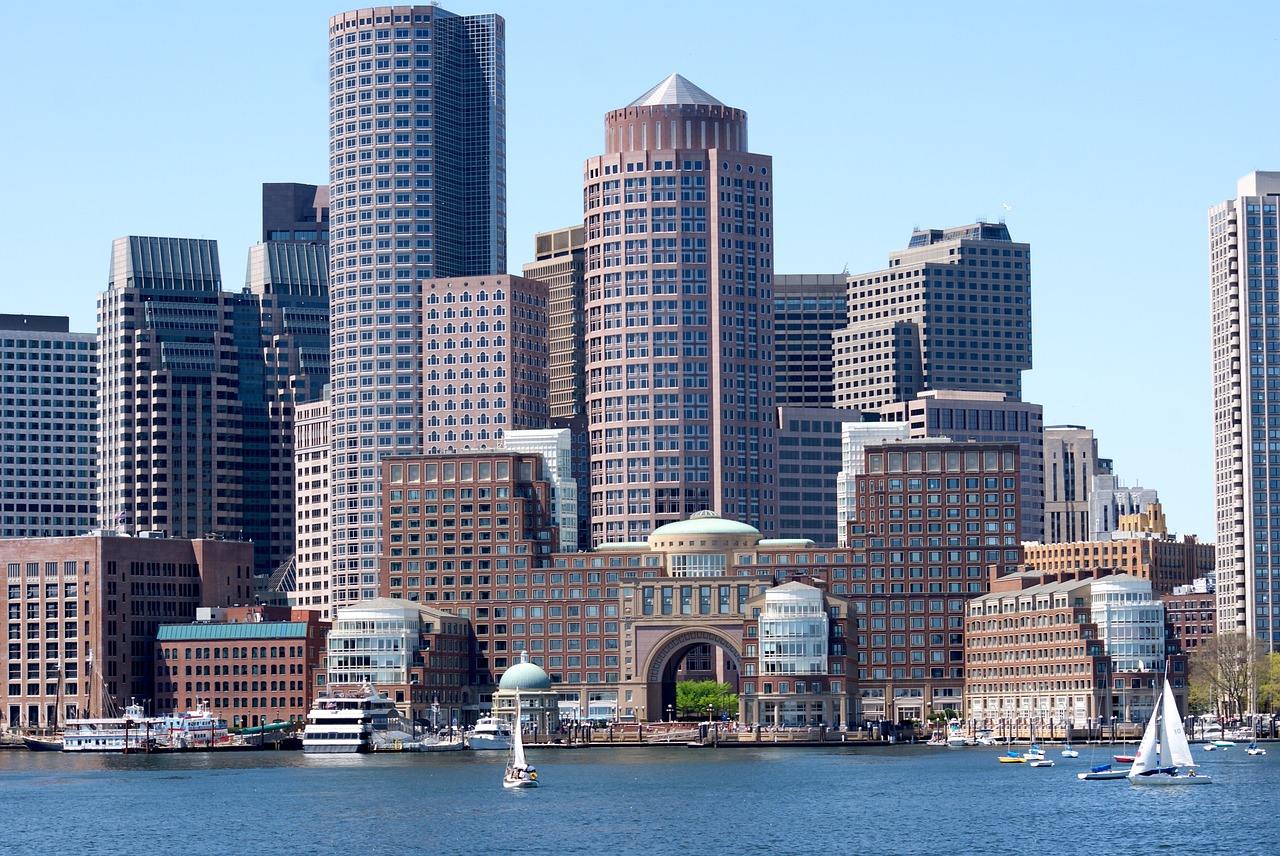 Boston is — arguably — one of the most historically and culturally rich cities in the United States. Founded in 1630 by Puritan settlers, it went on to become associated with everything from the Boston Tea Party to the annual Boston Marathon. Today, we’re going to take a look at why living in Boston is so great, and some of the benefits you can look forward to if you decide to take the plunge in moving there.

A Little About Boston

In terms of its geography, Boston covers around 48 square miles of the east coast of the United States. For address validation purposes, it will always be associated with Massachusetts (in fact, it’s the most populous city within the state).

Beyond the annual marathon — which attracts thousands of visitors from around the globe, and is watched by millions more at home — Boston has a wealth of sights to see and experiences to explore.

For example, the Boston Early Music Festival and the Boston Arts Festival provide a platform for some of the most inspiring artists from around the world, and allow you to get up close and personal with their work.

Outside of tourist sights, there is also a broad spectrum of things to do on any given night, with the areas of Cambridge and Allston being home to some of the most exciting bars and restaurants you’ll ever see. In fact, one novel staple of Boston is the variety of pub-to-club establishments, which offer a more laid-back atmosphere during the daytime and provide more of a club atmosphere as the night goes on thanks to an exciting line-up of local and touring acts.

It’s also a fantastic city to live in thanks to its cosmopolitan makeup, while also being home to one of the most recognisable ivy-league colleges in the world: Harvard.

Funnily enough, while Boston’s population sits at around 600,000, the Greater Boston Metropolitan area is actually home to around 4.7 million residents. This is because – while living in the city itself may not be cheap – the suburbs present an affordable way to live within its vicinity without needing to stretch your finances too thin.

Suburbs like Danvers, Saugus, and Wakefield all present prospective living opportunities which could make living in the area of Boston much easier for anyone interested in moving there.

Boston’s wealth of literary culture has earned it the moniker of “Athens of America”, with some of its most notable domiciliary authors through the years including Henry David Thoreau, James Russell Low, and Ralph Waldo Emerson. It is home to the yearly Boston Book Festival as well as the first free library of the United States.

Additionally, the great city was the location of many other American firsts; the first public park and subway system being among them (with the Tremont Street Subway system dating back to 1897!).

Boston’s incredible history is so incredible that it’s hard to sum it all up in an article like this. In fact, we haven’t even mentioned it being the site of the Boston Tea Party and the Siege of Boston! However, these events — among others — have forever made it a staple of American culture and lore. There are endless things to do there, and we highly recommend that you take a look at them to get an idea of why making a home in “Beantown” may be for you!