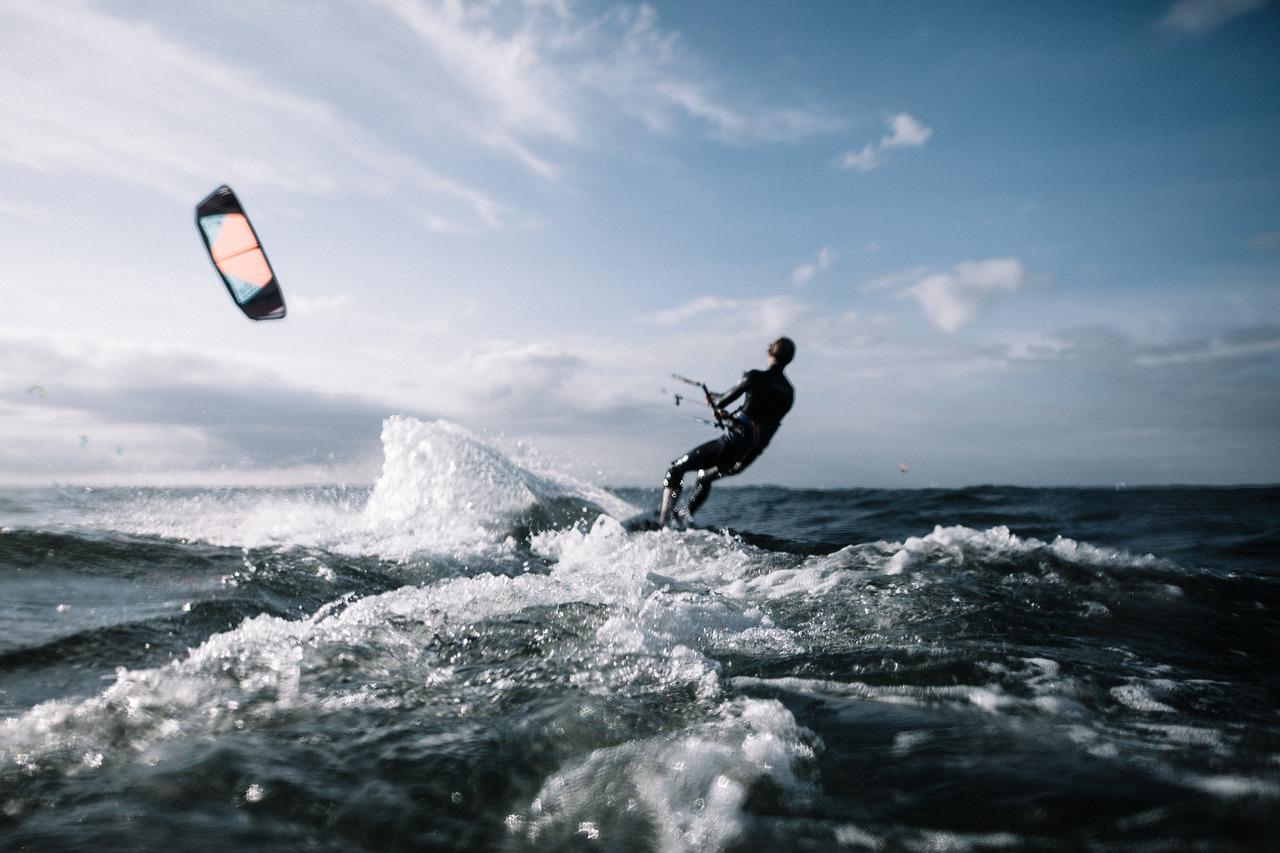 When it comes to sports there are three kinds of people. Firstly, the couch potato, scorning those who exert themselves enough to break a sweat; secondly, the average enthusiast, who enjoys working out now and then; and, finally, the hard-core fanatics. This last category includes not only professional athletes, but lovers of extreme sports – those seemingly addicted to danger.

If you are an adrenaline junky looking for your next fix, look no further: here are a roundup of five of the most exciting (and risky) sports to try.

Anyone who has watched clips of the world’s best surfers being dwarfed by Nazaré’s  gigantic waves will have no doubt that big-wave surfing is one of the most dangerous sports around. Locations like Nazaré (Praia do Norte in particular), Teahupo’o in Tahiti and Hawaii’s legendary Jaws (Pe’ahi) attract hundreds of enthusiasts every year, despite the risk of serious injury, or even death.

It’s no surprise that some of the most dangerous activities involve the ocean: cave diving, like surfing, places participants at the mercy of the sea and is notoriously dangerous. Research has shown that inexperienced and unqualified divers have around a 1 in 1125 chance of having a fatal accident while taking part in the sport.

“BASE” jumping (an acronym for buildings, antenna, spans and earth) has become increasingly popular over the past few decades and never fails to get the adrenaline pumping. The first jump took place in 1966 off El Capitan in Yosemite National Park and early participants used the standard skydiving gear. These days BASE jumpers use a single parachute and can perform either low (not reaching terminal velocity) or high jumps (allowing participants to free fall).

Just like the ocean, mountains have a way of attracting adrenaline junkies. The 2020 Tokyo Olympics was the first to include sport climbing, delighting climbers all over the world. Some types of climbing, though, are more dangerous than others. Free solo climbing in particular stands out as one of the riskiest sports out there. Participants scale walls (rock or ice) without using ropes, harnesses or any other equipment. There have been many fatalities, yet the sport still holds a thrill for ambitious climbers.

Not everyone has heard of heli-skiing, but those who have all agree that it is one of the most extreme adventure sports – so extreme, in fact, that it is illegal in many European countries. This activity became popular in the 1970s and 80s and involves being transported by helicopter to as-yet-untouched ski slopes – a quicker and more glamourous version of a ski lift. What gives heli-skiing its reputation of an adrenaline sport, however, is the fact that skiers are essentially dropped at the top of a slope and run the risk of being caught in a deadly avalanche: something faced by all skiers, but harder to survive when you’re completely isolated.

These are just a few examples of extreme sports, but there are many others – more than enough to satisfy every thrill-seeker who also enjoys living it up with online blackjack real money and other exhilarating games.