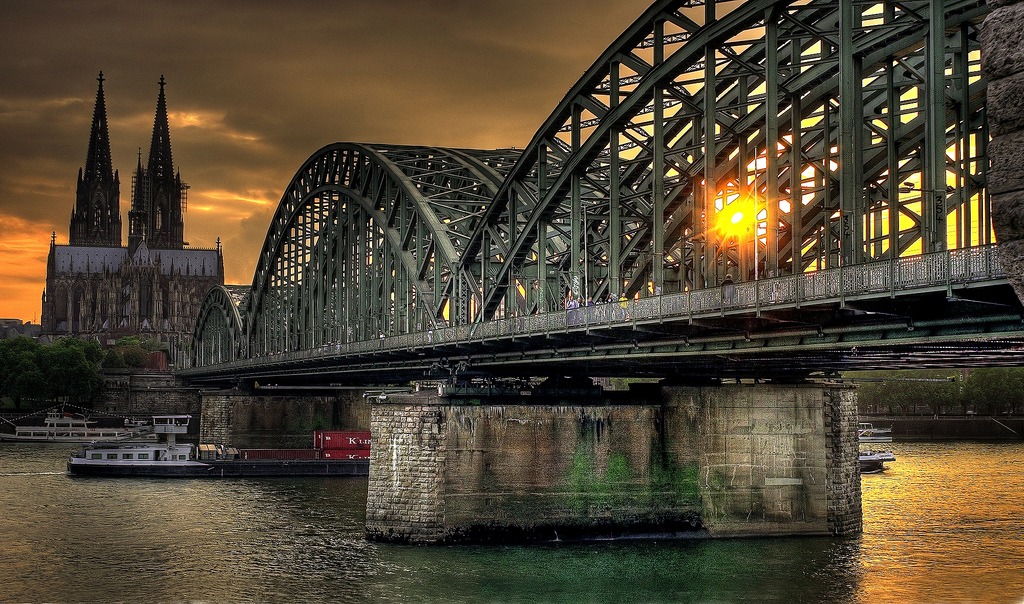 European cities are always highly popular amongst foreign students who are looking for top educational facilities, inside fun and happening places. Throughout Europe you can find students from all four corners of the globe that have flocked into the continent to expand their knowledge in more ways than one. The question is then, not which city has the best learning institutions, but which is the European city which you will enjoy most as a student. Let’s take a look at some of the top contenders for the coveted award of ‘best city to study in’.

There is very little to dislike about Barcelona and any student would count themselves lucky to spend time in this wonderful Spanish city. Those looking to take on a degree or a masters degree in a business school in Barcelona will be treated to a city with vast amounts of culture and art around every corner, exciting bars and clubs to go to as well as some wonderful food throughout the city. From a cost point of view, Barcelona is not the cheapest so students will need to keep an eye on their finances. With this being said, the investment is well worth it to study in a city with great weather, the sea nearby and a very cool scene happening throughout Barcelona.

London may very well be one of the most expensive places in the world to study, but there are ways around it if a student is smart. Of course, going out every weekend to the top nightclubs, eating in good restaurants and getting around by taxi will cost the Earth, but once a student gets their bearings of their adopted city, they can find London to be far lower in price than they first thought. London is one of the most iconic cities in the world and just being in the British capital whilst studying will be a very exciting time for any student. Art scenes, lots of live music, interesting museum exhibitions and an incredible amount of things to do each and every day are what make London such a special place to study in.

For over 30 years now, Berlin has been attracting some of the most creative people in the world and some of the smartest minds. One of the biggest draws to studying in Berlin is not only the artistic revolution which the city has witnessed, but also the very low cost of spending time in the city. Berlin is amongst Europe’s cheapest cities and most definitely one of its cheapest capitals, meaning that students can make their cash go much further than in any of the aforementioned cities. Berlin is steeped in history, both good and bad, and you can really get a sense of this during your time there. Berlin, despite its capital status, actually feels incredibly laid back and fun-loving, perfect for any student who is looking to enjoy their time in another city.

So what would your pick be of these three awesome European cities?