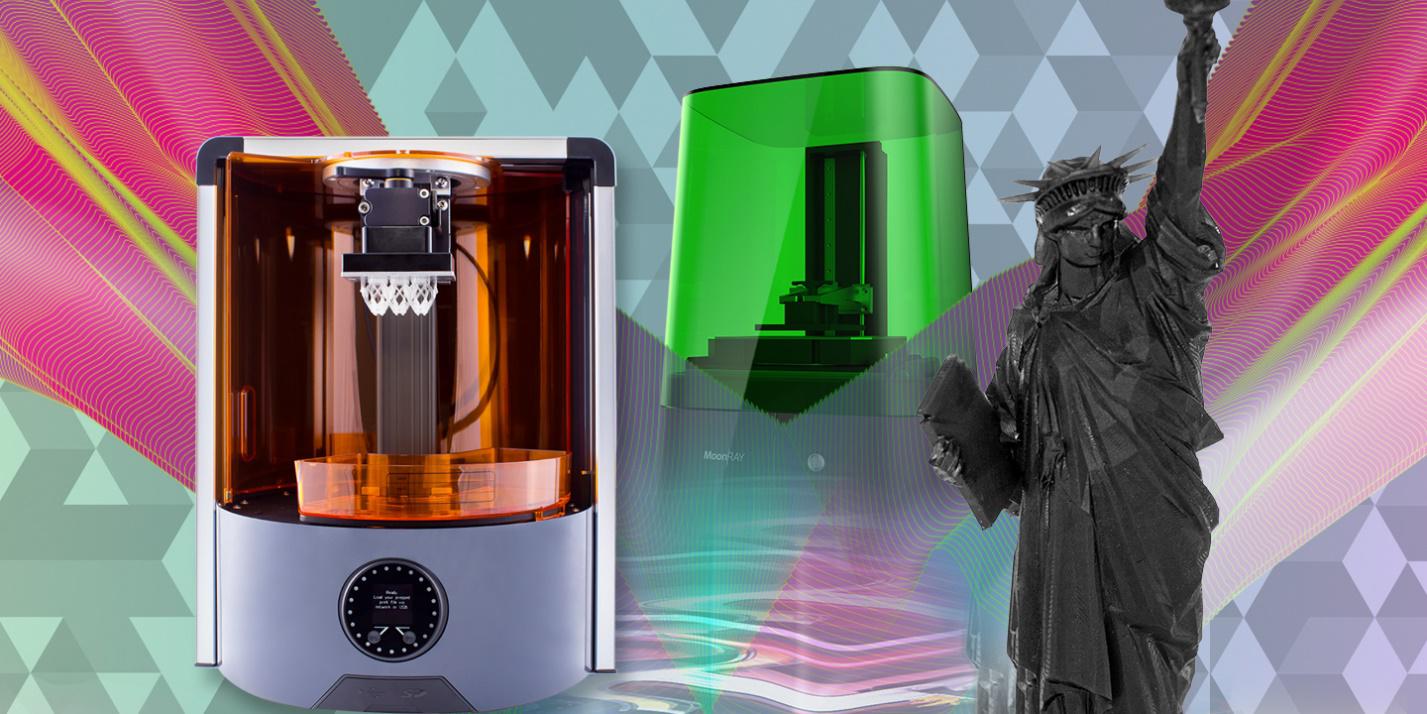 2017 has been an exciting year for product design trends with 2018 promising more of the same. One life-changing development this year has been next-generation prosthetic legs worn by a leader in biomechatronic research at the Massachusetts Institute of Technology (MIT). Hugh Herr, who lost both legs below the knee to severe frostbite after a climbing accident more than 30 years ago, worked with a nearby machine shop to piece together a set of very unique prosthetic legs that allowed him to climb again.

However, this wasn’t enough for Herr. He wanted to end the suffering that he and so many other people with prosthetic legs experienced due to the peg-like construction of the typical prosthetic. This led him to develop an artificial leg and ankle that senses the intentions of the wearer and responds to them accordingly.

The BiOM ankle contains chrome and carbon fiber inside of a sleek case that with circuitry and sensors to control the remaining muscles. It has specific actions for up and down steps and measures variables such as the wearer’s walking speed and precise angle of his or her heel strike. This enables the device to better predict and respond to the wearer’s movements in the future.

Most people have had the experience of completing an online task and seeing a progress bar tell them what they have completed and what they still have left to do. For 2018, trend-watchers and technology insiders expect this to change dramatically or even disappear entirely. After all, they argue, no one has a progress bar telling them how much grocery shopping they have completed or other everyday activities. In 2018, Internet users should look for a progress spectrum that that shows how they are moving seamlessly from one event to the next. This is a more accurate reflection of real life.

Many people own a smartphone and have also experienced using HVAC equipment, household appliances, and other common items that adapt to the habits of their owners. Today’s personal products are not purely mechanical. Instead, they come equipped with software and electric parts as well. The Internet of Things (IoT) has enabled mechanical products to evolve into smart technology. In 2018, look for technology experts to use the IoT on a larger scale and create products used by entire organizations in addition to individual consumers.

A Bigger Push for Three-Dimensional Printing

Three-dimensional (3D) printing has already made a huge impression in the medical field and several other industries. With this technology, it’s possible to simply print a prototype of a product without the need to invest hundreds or thousands of dollars in creating physical prototypes. The ability to create a 3D printed prototype early in the design process makes it easier to refine and release a better product to the public. Another benefit of 3D printing is that it enables manufacturers to determine cost and correct potential problems early in the design process.

These represent just a handful of ways that technology will continue to impact people into the new year and beyond. It’s an exciting time for those willing to embrace the changes.