Everybody knows someone who’s complained about the steep cost of their car insurance, but very few people ever do something about it.

Numerous experts and consumer authorities recommend that drivers shop around in order to find the best car insurance rates, but while most people will agree it’s a very good idea, many will never actually bother to do so. 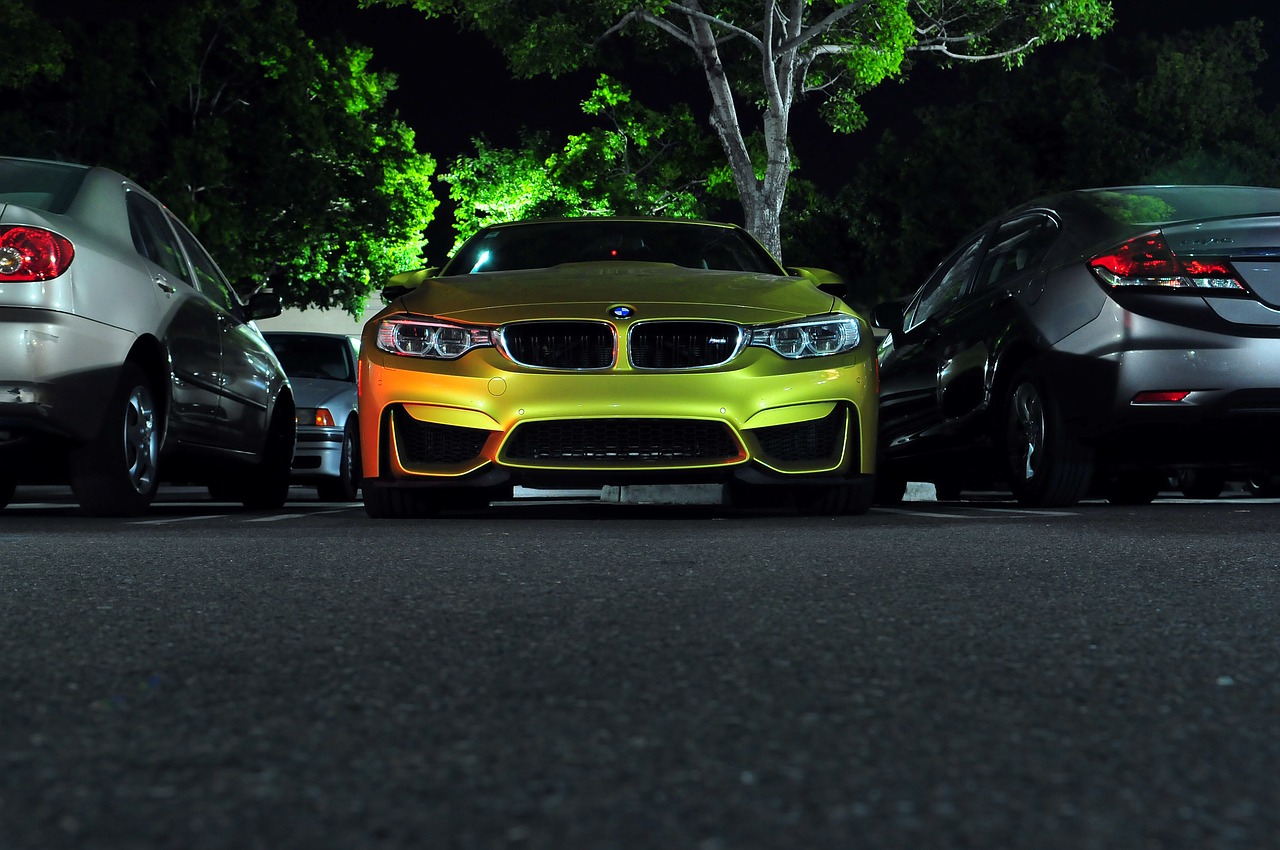 One recent study from a well-known car insurance provider found that almost 40 percent of policyholders have never compared insurance quotes before. Instead, they simply continue using the same company they’ve always done, regardless of how much it costs them. And usually that company is chosen for fickle reasons, such as it being the same one that their parents used, or one that a friend recommend (without providing any compelling reason why).

As if to underline the point, the same report found that Americans show almost twice as much loyalty to their insurance providers as they do to their employers. The average American sticks with the same car insurance firm for 12 years, while changing jobs every five years.

Shopping for car insurance really is a must – there are numerous examples on the Web of people saving hundreds if not thousands of dollars a year on their premiums just because they took the time to shop around. Doing so isn’t even that difficult thanks to the abundance of websites offering comparisons from different insurance firms. You can also draw on the skills of independent insurance agents who’ll help you to choose the best policy to suit your needs from hundreds of different companies.

When shopping around for car insurance, be sure to look for a company that offers a new service called “telematics insurance”, wherein the rate you pay is linked to your skills as a driver. With telematics insurance, your insurer simply fits your vehicle with a tracking device that records data about your driving habits, how fast you drive, how quickly you brake and so on. These systems analyze everything to do with your driving habits, and if they designate you as a “safe” driver, telematics will allow better car insurance rates.

Car insurance firms use telematics systems to identify drivers who don’t break the speed limit and avoid hard breaking. They also reward drivers who drive less at night time and those who drive less miles each day. Most insurance providers allow their customers to access their telematic driving data online too, so it helps them to become more cognizant of their driving habits, which in turn gives them the opportunity to become safer drivers. 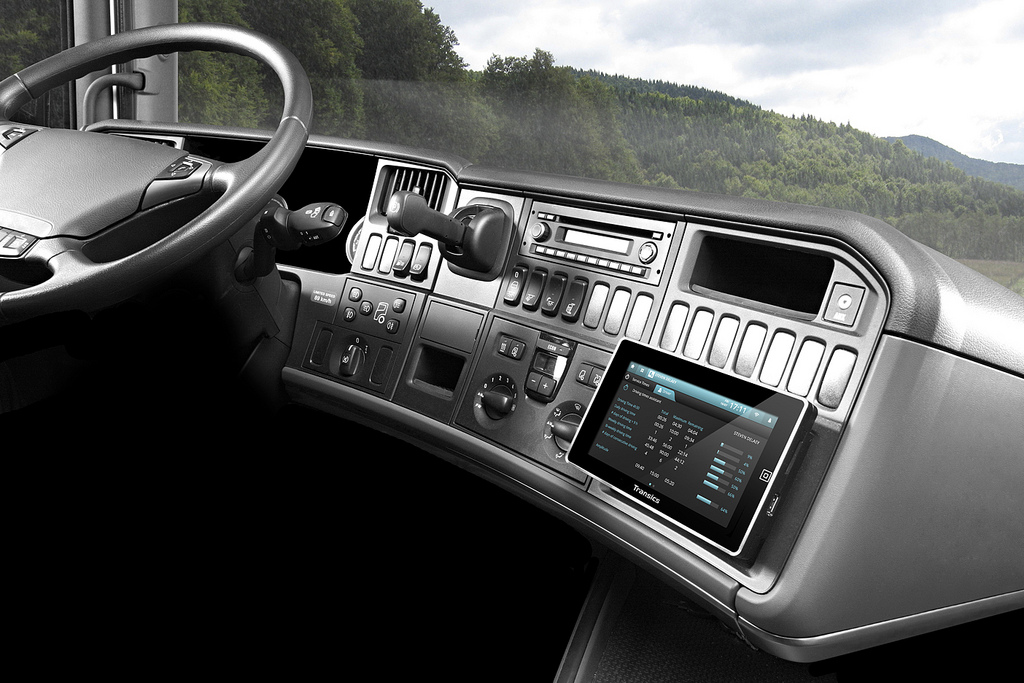 Also, be aware that besides lower cost car insurance, there are additional benefits to driving more safely. For one thing, you’ll be less likely to have an accident. Additionally, if you can teach yourself to avoid hard breaking or rapid acceleration too often you’ll be rewarded with better fuel economy, which means you’ll make savings at the gas station too.

So be sure to take time out to shop around for your car insurance the next time your policy comes up for renewal. And don’t forget, telematics insurance really is a must-have for anyone who considers themselves to be a safe driver already, or those who’d like to improve their driving habits.